On this page we will describe local, provincial and national initiatives. 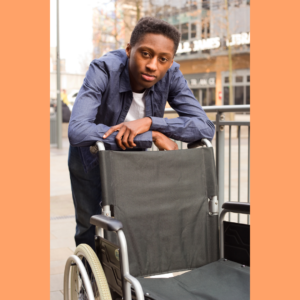 A young carer is someone under the age of 25 who takes care of a family member who has a chronic illness, disability, mental health or substance use issue and/or problems related to old age. They often don’t get the support they need to thrive in their own lives. Click here to learn about young carers, and what’s being done to help them.

The Mental Health Commission of Canada was established in 2007 as an independent, non-for-profit organization funded by the government of Canada.

In accordance with the 10-year Health Canada funding agreement, the Commission has undertaken three major initiatives:

The Commission envisions a society that values and promotes mental health and helps people living with mental health problems and mental illness to lead meaningful and productive lives.

Its mission is to promote mental health in Canada and change the attitudes of Canadians towards mental health problems and mental illness, and to work with stakeholders to improve mental health services and support.

In 2017 the Commission’s mandate was extended for another two years; it is hoped that the mandate will be further extended for at least the balance of a second ten year period.

Led by the MHCC’s former Family Caregivers Advisory Committee, in 2013 the Commission released National Guidelines to support caregivers to someone with a mental illness. Click HERE for details.

CAP was created following the publication in December 2012 of the report on mental health services by the Health and Welfare Commissioner of Québec in which equitable access to psychotherapy services, as part of a treatment plan for mental health problems, was identified as an unmet need.

CAP is composed of a number of organizations like AMI-Quebec, as well as experts in the field of health services who believe that psychotherapy services should be available to individuals of all ages affected by a mental disorder.  Therefore, CAP’s objective is to rally public and government support towards the implementation of psychotherapy services within the public healthcare system. Click HERE for more information about CAP.

What are the consequences? A study of caregivers in Canada, 2012

For more information, click HERE for a summary and HERE for the report. 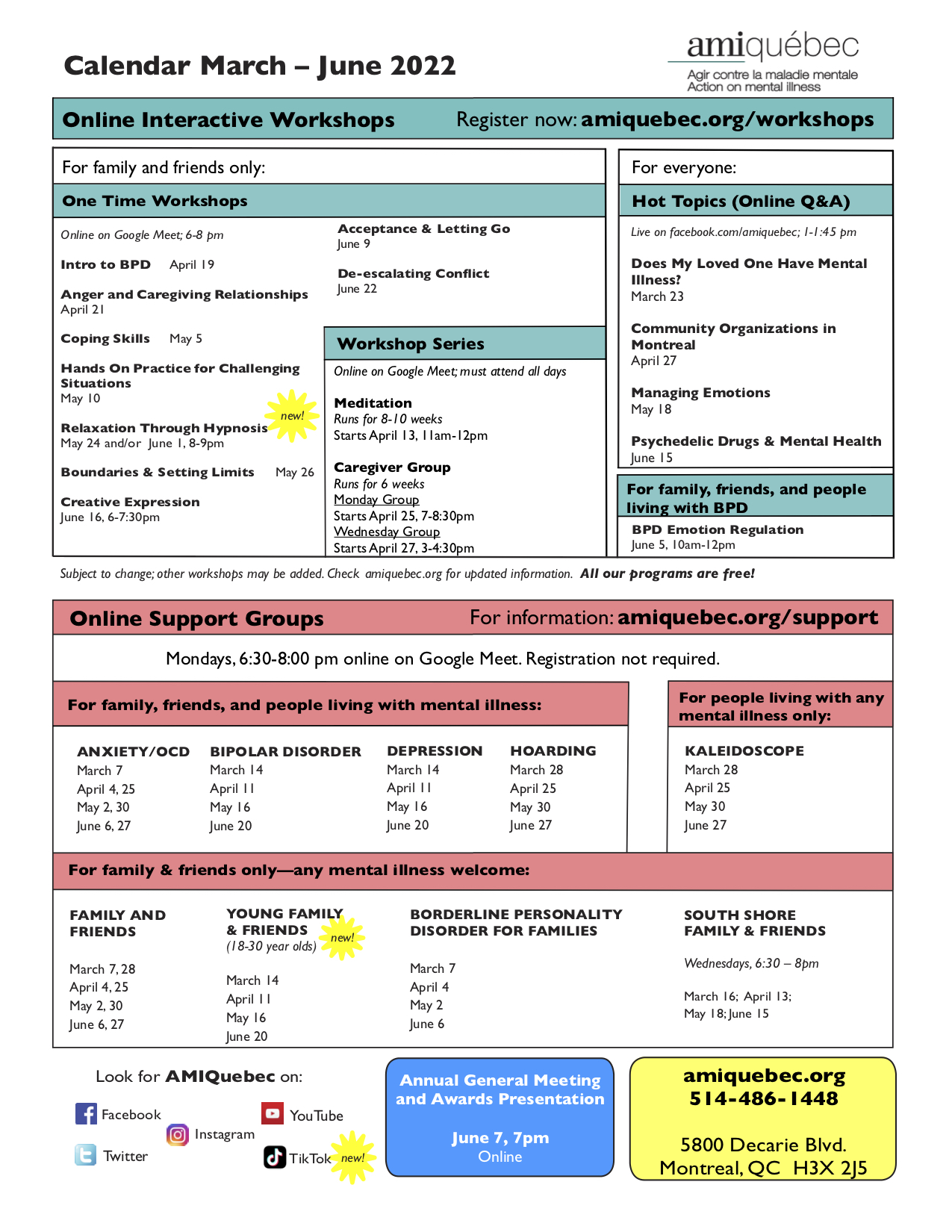 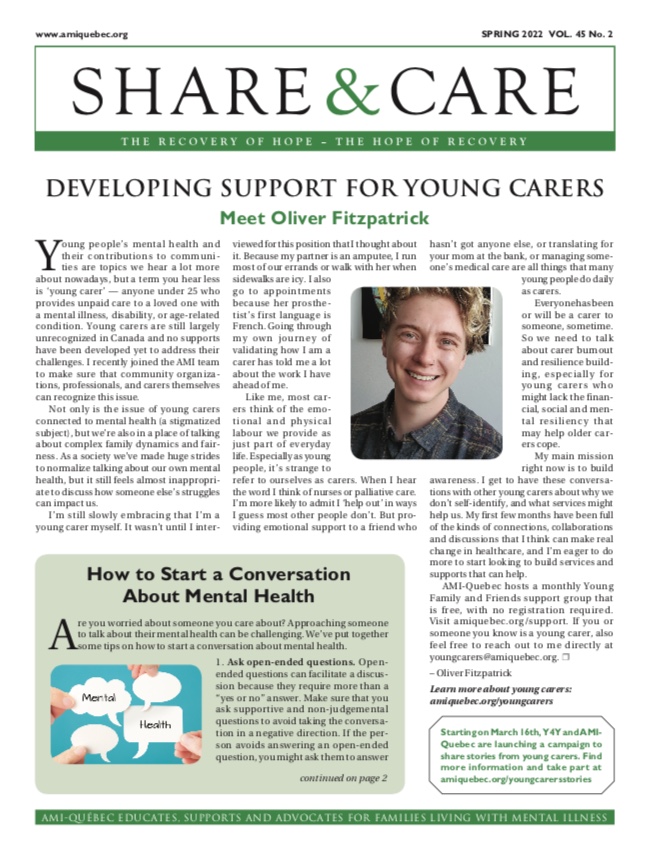