The power of words, and why I think labels should stop

Since the dawn of time, humans have given names to the things around them to identify what they are, such as tree, plant, bird, and fire. As time progressed, they also began giving names to social concepts, such as friend, husband, and wife. This isn’t a bad thing, for how are we supposed to understand the world if we do not convey their meanings in words? Naturally, when it came to medical and mental conditions we also have given names, such as obsessive-compulsive disorder, bipolar disorder, and anxiety disorder. Unfortunately, many people in our society are using these terms very loosely and without consideration: for example, “You are being so OCD! Cut it out!”, or “He is such a schizo!”, and even “Get over it, everybody has anxiety!”. 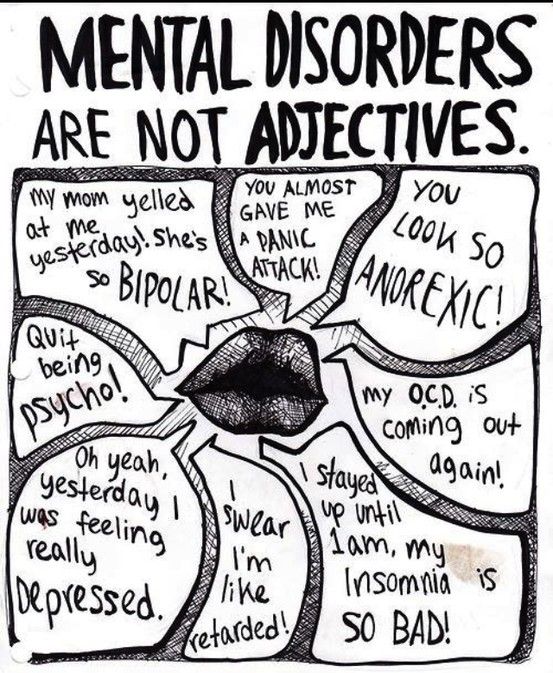 It saddens me that in our day and age, when we have a plethora of knowledge at the touch of a button or the start of a book to understand the implications of a mental health issue on an individual, we use words related to a mental illness in such inconsiderate terms. Is it ignorance? Shallowness? Or are we letting people use these terms by not standing up and calling it out on them? It is a difficult situation, and many people would argue for both sides of the spectrum. Some people would say that immediate and grand action needs to be taken in order to stop this, and others would counter that we cannot what control what others say. I can say that I agree with both these statements, but I have a different opinion. I believe it is the small, but impactful, actions that will get us to where we hope to be, to be in a society where these words will not be used.

Personally, the most common place I hear people use words related to a mental illness to describe someone or their actions is at school: high school, in CEGEP, and even sometimes in university! I am not saying that adults don’t use this kind of language; many adults do, but I feel that students have less of an understanding of the impact that the words they use have on people. Their ignorance and obliviousness is what I believe needs to be targeted.

How can we do this? This would be no small feat, and we wouldn’t be able to reach and change everyone. How do we tackle such a sensitive topic? I believe it all starts at a young age. If we normalize mental illnesses and explain to children what they are and that words really do have an effect on someone, then I believe they will have more chances of growing up to be more understanding, less judgmental, and more aware of what they say to others. Parents, siblings, teachers, staff members, and members of the community have the power to shape this. Some might say this is a futile task and that children don’t listen, but I believe we have the power of change that we significantly underestimate. By using our knowledge, we can shape the lives of these children, and, in the end, of the future. 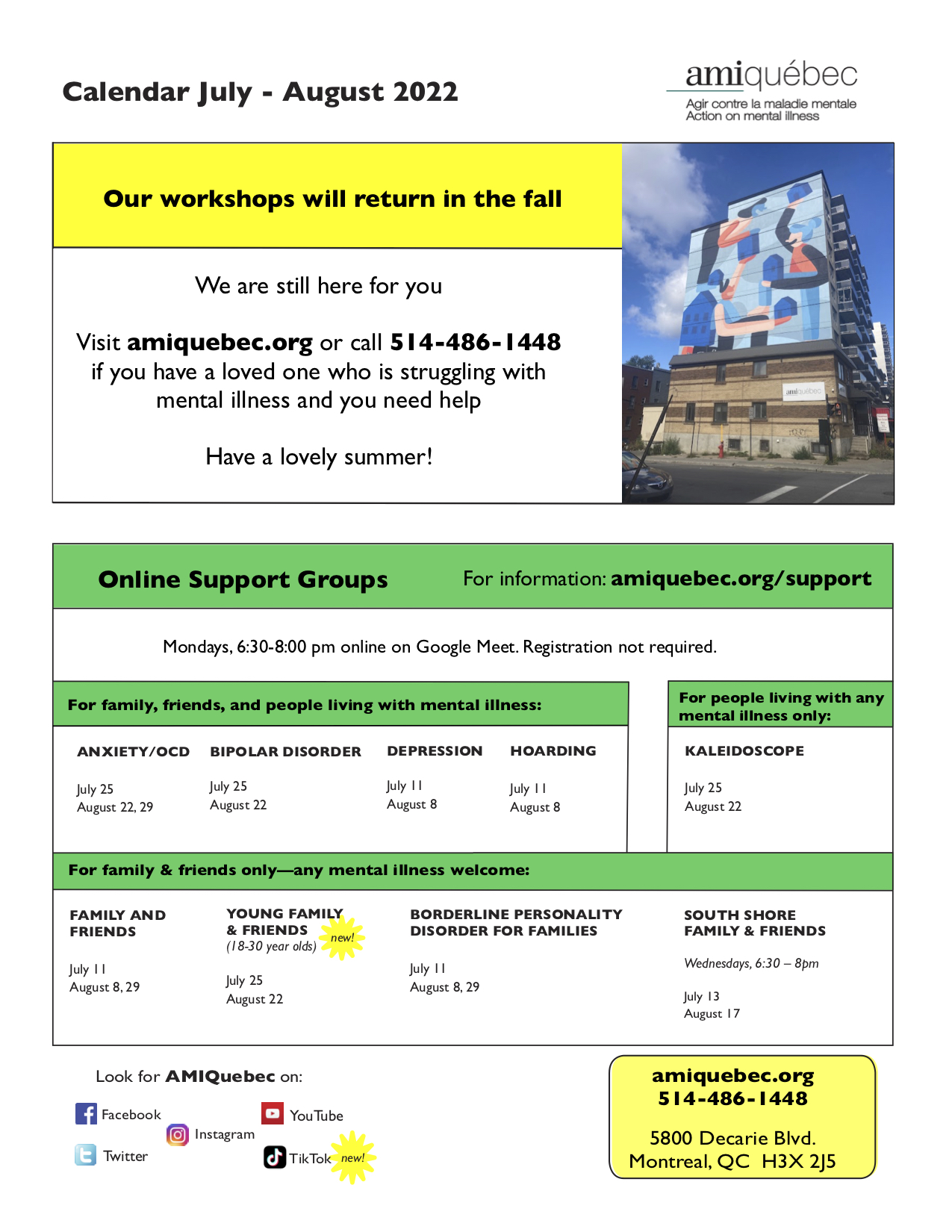 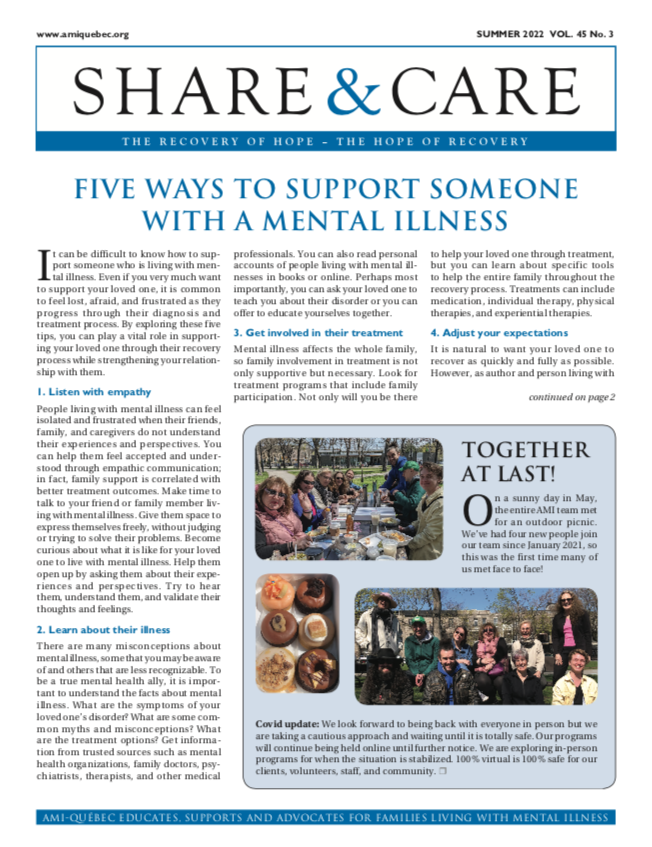