Post-Traumatic Stress Disorder is a condition that can develop when a person experiences a traumatic event. Those who suffer from PTSD can relive the trauma they have been through, and experience various physiological and psychological symptoms. A person’s biology, environment, and personal history have an effect on the nature of the trauma and how someone reacts to it.

Aren’t war veterans the only ones who have PTSD?

Although many people associate PTSD with those who have been in a war, PTSD can be experienced by anyone who has gone through any sort of trauma, such as natural disasters, an accident, illness, war, or abuse.

What are the symptoms? How do I know if I have PTSD?

According to Anxiety Canada, there are four categories of symptoms:

2) Avoidance Symptoms: This is when you avoid anything that might remind you of the traumatic event (i.e. avoiding certain conversations, activities, people, places…)

3) Negative Changes in Thinking or Mood: Including consistent negative moods, a feeling of detachment, and distorted beliefs of the cause of the trauma (self-blame).

4) Arousal: These include irritability, anger, hyper vigilance, and difficulty sleeping.

Typically, a PTSD diagnosis requires 1-2 symptoms from each category. If you think you may be suffering from PTSD, consult a medical practitioner.

Does everyone who goes through trauma develop PTSD?

No. According to the National Alliance on Mental Illness (NAMI), about half of the population will experience at least one traumatic event in their lives, but the majority won’t develop PTSD. They might experience typical symptoms that come with a trauma, but they won’t necessarily develop PTSD. Usually, there is an indication of PTSD if the symptoms persist after a few months and interfere with the person’s life in different ways.

What are some treatment options?

There are various treatment options, and different methods work for different people. According to NAMI, there are four therapies that work best for people with PTSD:

2) Eye Movement Desensitization and Reprocessing: The individual is exposed to their traumatic memory with various stimuli like eye movements.

3) Exposure Therapy: In a safe environment, the individual is faced with their fears and learns to cope with them.

Click here for a list of organizations that can help you or a loved one cope with PTSD.

As seen in the Winter 2020 newsletter. 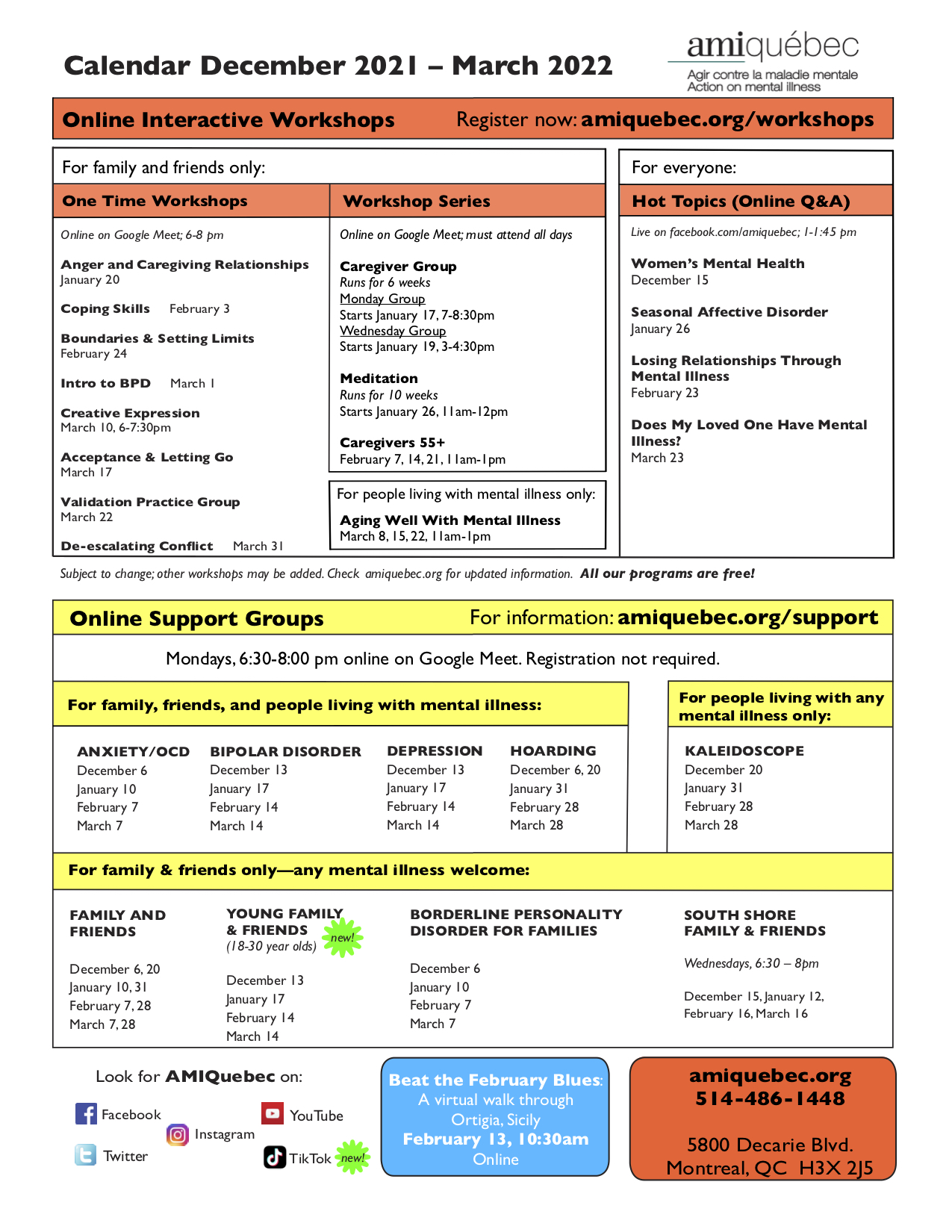 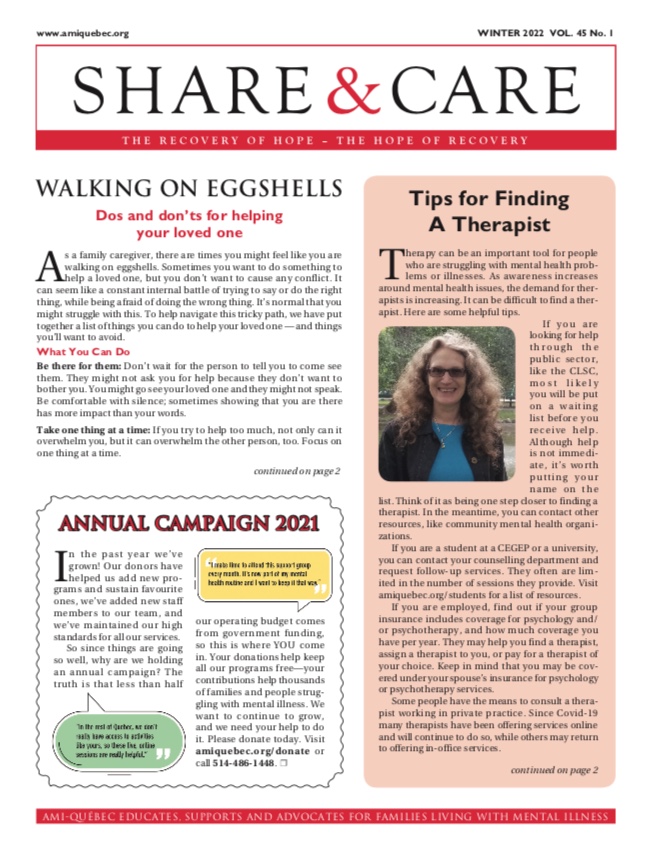